Last month was SashiDo's first exhibition at a conference - we attended Webit Festival Europe's Founders Games. We were very proud to be one of the 100 selected startups among 2400+ to exhibit and pitch in front of well-known experts and investors during Europe's premier digital and tech festival.

Our mission was to spread the word about Parse Server and Open MBaaS but we knew it would be hard to explain what our service is about to a diverse audience consisting of more than 5k attendees from 90 countries. We knew it would be even harder to do it in a fun way that we would enjoy to the maximum. Being an IT infrastructure startup, there's not much to show to the people passing by our booth, so we decided to go a little bit wild and show them what they are able to do with SashiDo.

After a funny brainstorming session, we decided to create an app that interacts with the visitors to the booth and helps them command a custom made IoT candy box (YES! A BOX FULL OF DELICIOUS CANDIES!).

After a few days of hard work from our programmers, this candy box idea came to live, and it was awesome. The hardest part was building the actual candy box that would open and close on command, and they managed to make it only with materials found in general stores. 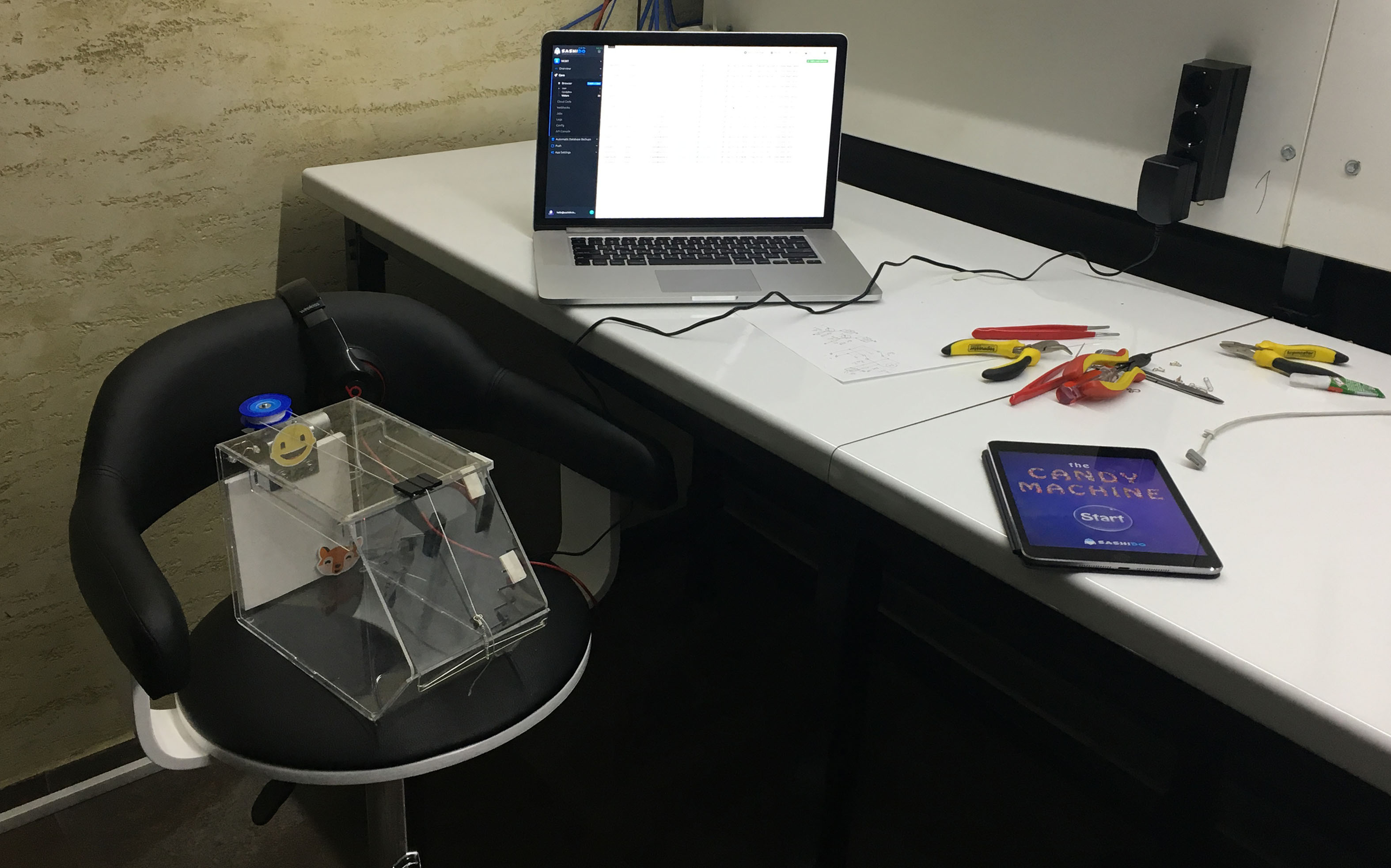 The app that had to communicate with the candy box, of course, was created using SashiDo's back-end as a service and was showing how easy it is to create all kind of apps, even ones that interact with IoT devices.

As for the candies - you can never go wrong with them :) and during the event, we grabbed a great amount of attention from all kind of people - experts in various fields, speakers, VCs and fellow entrepreneurs. From technical to non-technical people, everyone was delighted to see how the candy box opened on their command and everyone left knowing what we think was the most important thing to remember about us - Service that empowers you to create all kind of apps (sometimes even crazy candy boxes) fast.

We did more than 200 demos and talked with a lot of interesting people. We created a lot of new friendships and connections, but most importantly we brought a little piece of sweetness to everyone who stopped by. And thanks to all these people and their positive comments we do believe that we are on the right way and the best is yet to come! 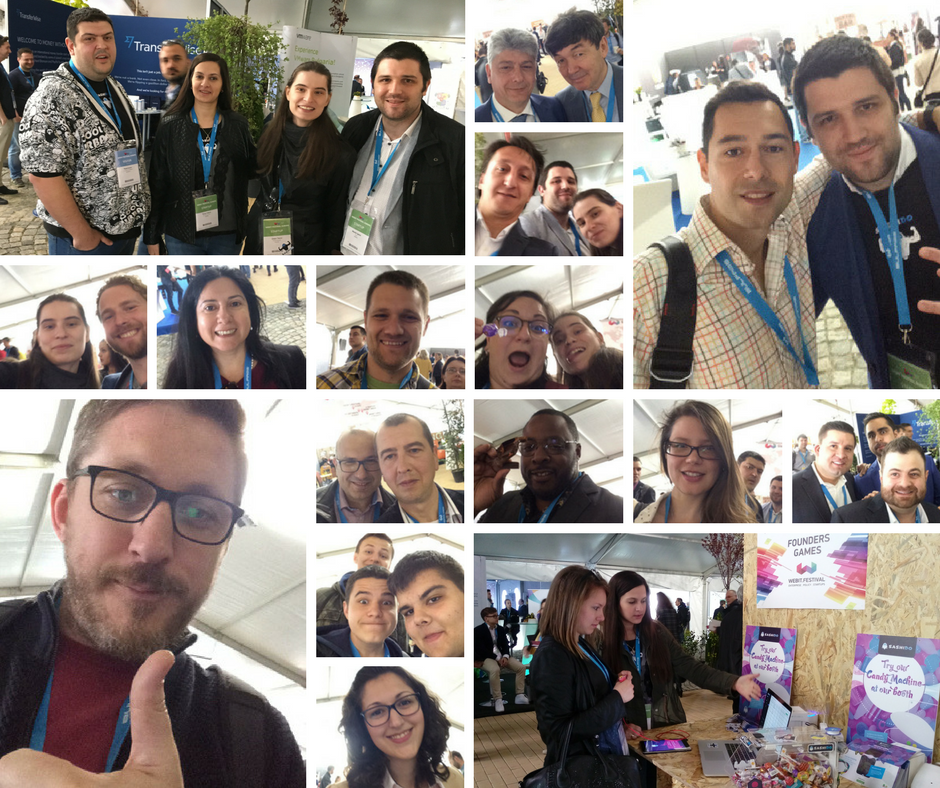 We gave away about 4kg of candies and for us they equaled roughly 20 hours of happiness. That was the amount of time we spent at our booth talking and having fun with all the attendees. 4 Kilos of candies! Cool, right? And to those, who count every calorie, we probably gave a good reason to go jogging on the next day.

We are looking forward to the next big event (fingers crossed). Meanwhile, we will continue to do our best to delight our customers with awesome new features and stable service.